Entrepreneurship from the heart

Entrepreneurship is done from the heart. From your passion. That is what I have always believed, and from where I ran my business. From my heart. Until, in my life, I had to deal with a number of major, far-reaching changes. I had great plans, but I was no longer able to carry them out. It felt like it happened to me from one day to the next. A burn-out.

You think you know yourself. After all, you live your whole life with yourself. Yes, very cliché, it’s real: especially in these difficult times, you only really get to know yourself. It is as if you are rediscovering yourself in your own being. I came to the conclusion that I did not walk the path that was meant for me at all. On the one hand that felt shocking, because I had just made plans to retrain myself from WordPress web designer to Shopify Expert. I had already built the website, I had already thrown the news into the world and I had even done some courses and exams. I was dead serious about this new path.

But on the other hand, a voice in me said that I had always known this. Because there was something in me, something I wanted to do even more than I am doing now. Only I had never thought I would be able to do this. You might recognize it as well:  you keep yourself (unintentionally) small. But that was the moment I discovered that my passions were on another plane. On making art. 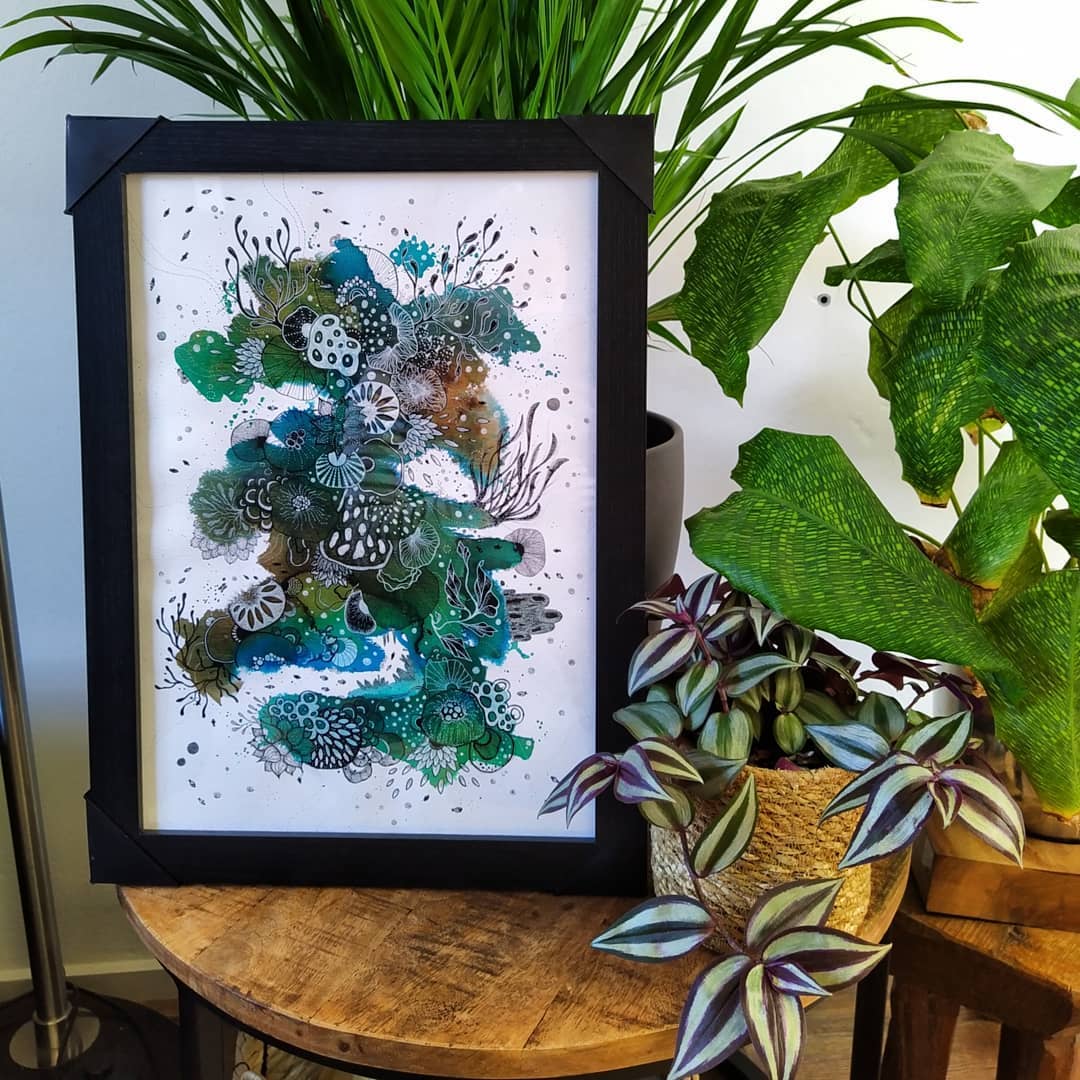 MADE IN COMMISSION. FROM THE SERIES ‘OCEAN ABYSS’.

EACH WORK GETS ITS OWN NAME. THIS PAINTING IS CALLED ANNA’S REEF, NAMED AFTER THE BUYER.

with love for nature

My name is Gee Adriaansz and I am a creative artist, a title in which I have grown in the past year. Creativity runs like an unbreakable thread through my life. I could not live without it. As a child I liked to be outside and was fascinated by life around us. As small as I was I drew notebooks full of forests, wolves and other small animals.

I like to marvel at the variety of insects, flowers and herbs. Because although many insects can have a frightening appearance at first sight, they are often beautiful and unique when you look at them a little longer.

With my works I try to show how beautiful and unique this biodiversity actually is. A piece of awareness and amazement about the insects, but also about flowers and for example the underwater world. 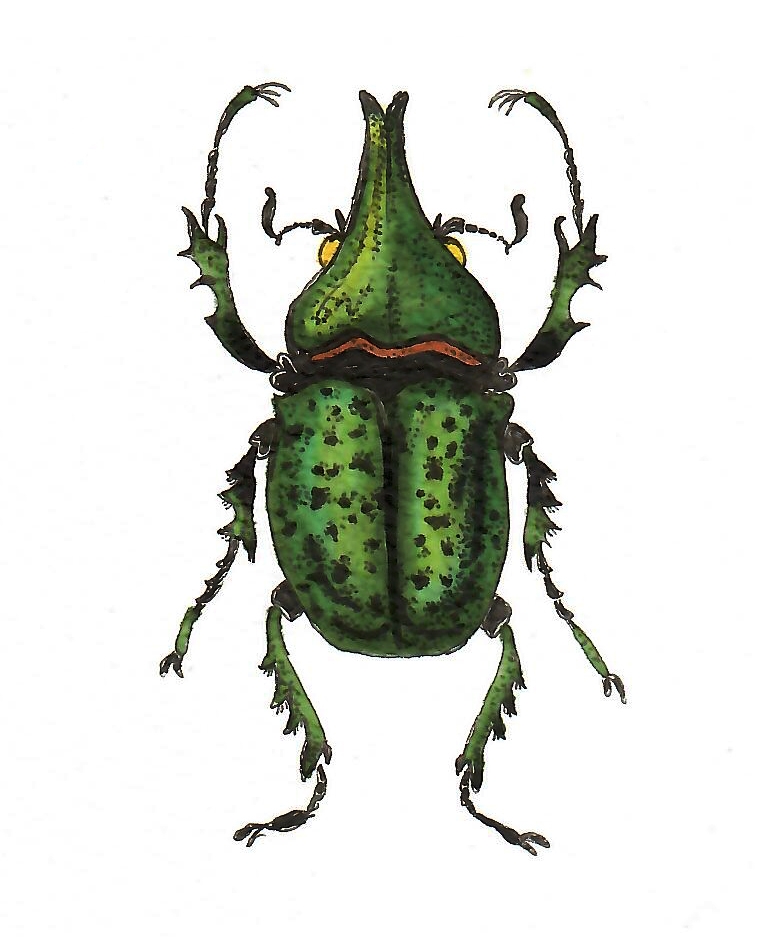 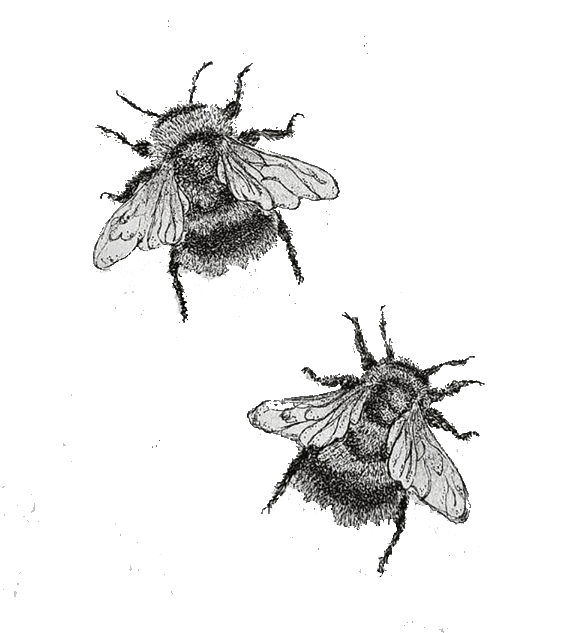 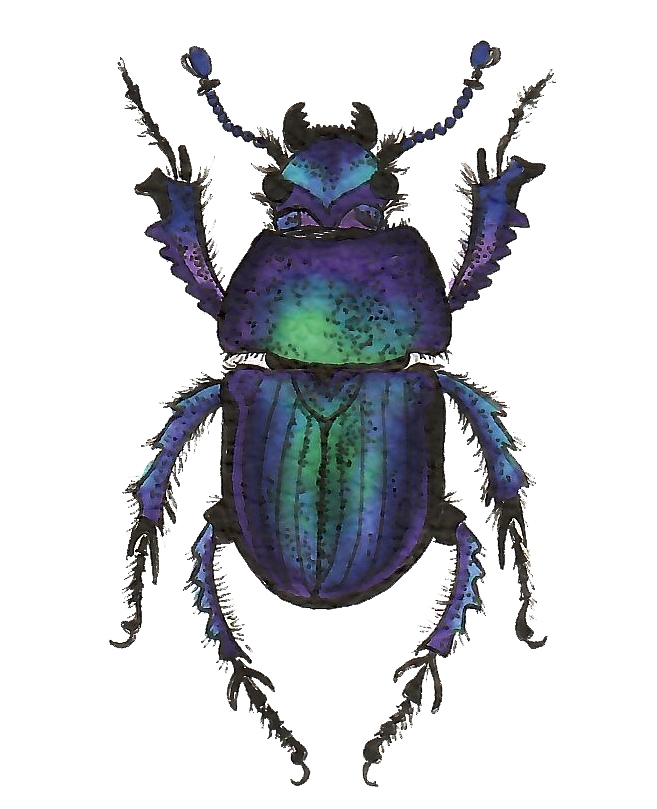 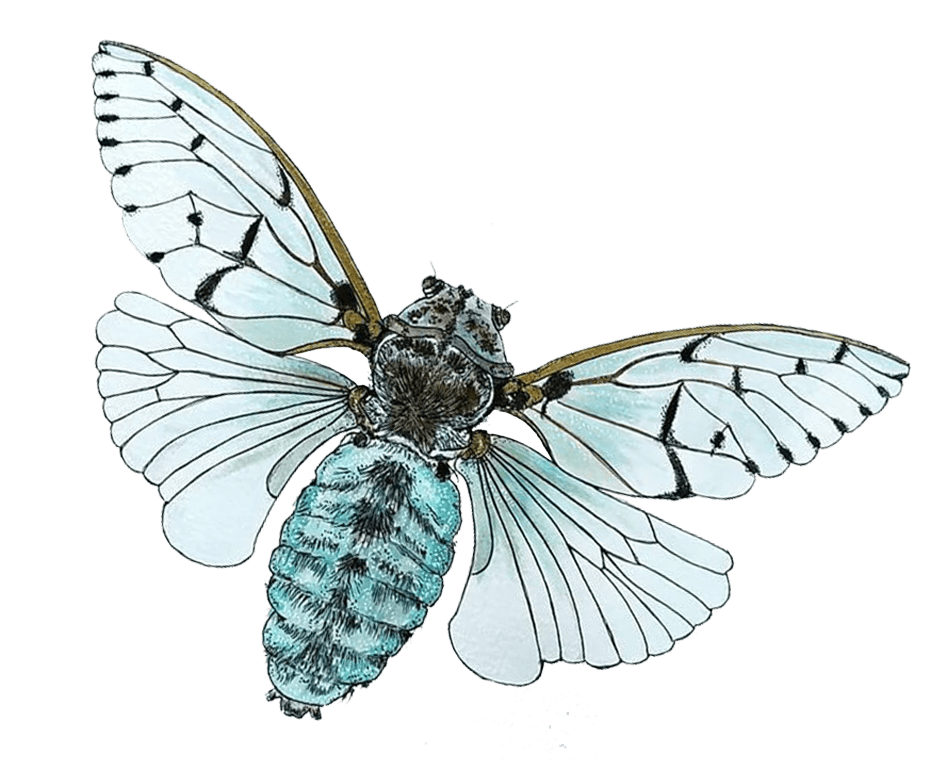 Creativity has many forms. For me ‘the main factor’ is that I can create. Making things, whether digitally, with wood, on paper or even a mural painting. With acrylic, watercolor, ecoline ink, charcoal or pencils. I want to be able to work with everything. My favorite way of working are the dotwork projects on A3. An insect is made with dots and dashes.

An intensive work that can take between 6 and 15 hours, depending on the chosen insect. But precisely because of that patience, the details are sublime. 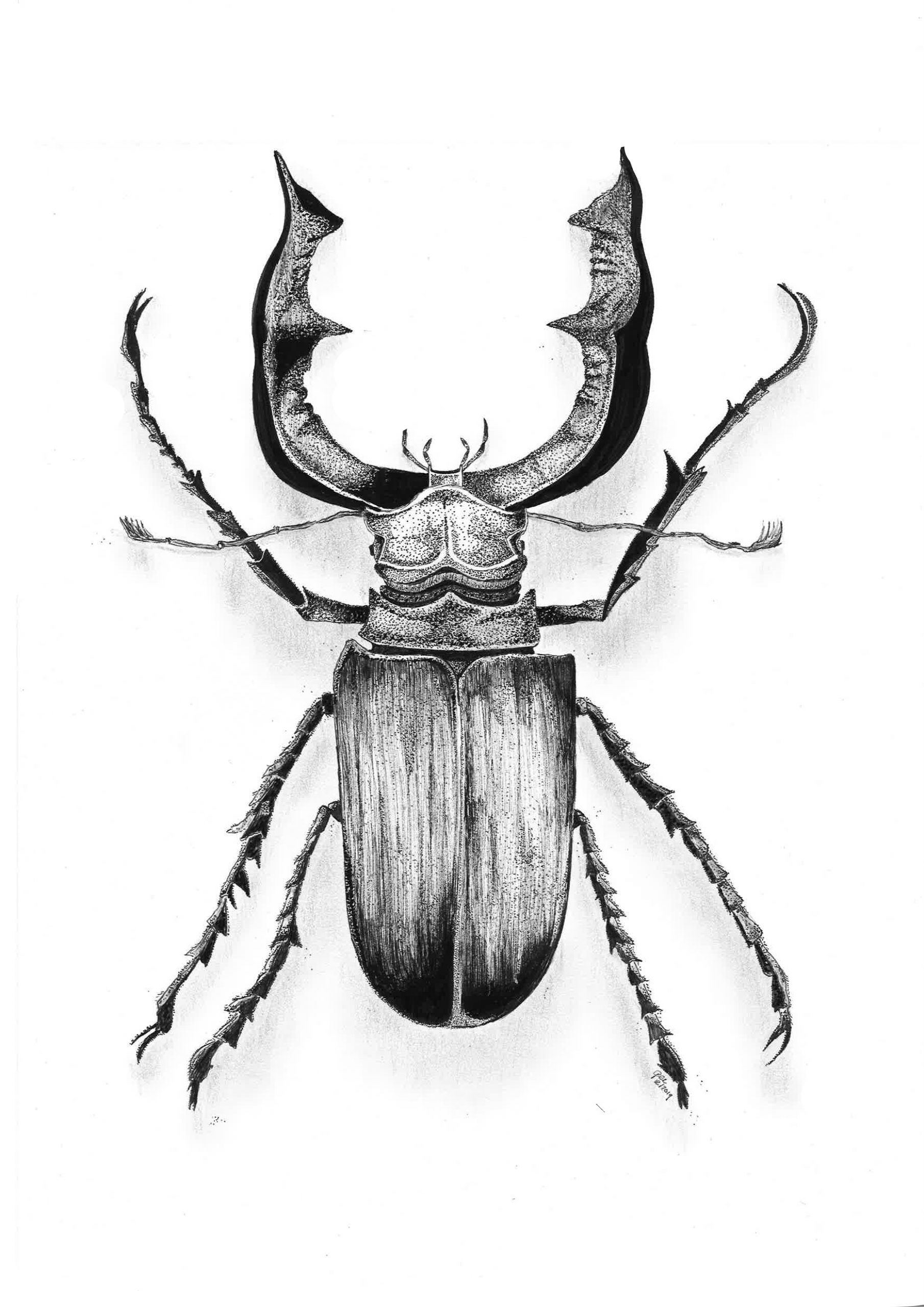 See you next time!

Volgend bericht: The butterflies of Sepp →

The page you requested could not be found. Try refining your search, or use the navigation above to locate the post.